All New Blurb for Mages in Manhattan 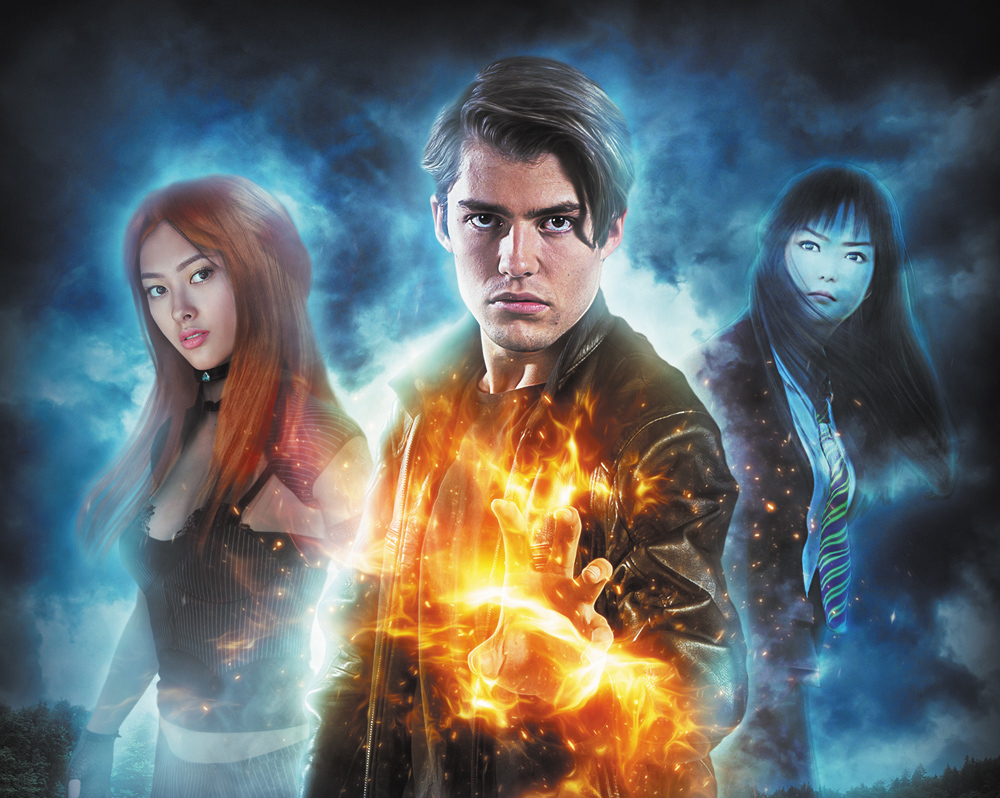 I’m doing a relaunch of my Mages in Manhattan ebook. I have beautiful new cover by Lou Harper and have rewritten the first chapter to start in on the action sooner.

I also looked at my original blurb. It was informative, but not enticing. I have been doing a lot of research on blurbs and have spent time on a Facebook group dedicated to improving blurbs and covers. I think my new blurb is much more hard hitting. Here is the updated blurb:

Catching a magician is only half the battle

Trapping a free magician is like getting your very own genie. Youth, wealth, beauty, all can be yours if you succeed. However, failing to capture the magician means he owns you.

Magicians are powerful, too powerful to roam around unrestrained. For the safety of the magical community, they are routinely enslaved by witches’ covens or wizards’ councils.

If the “sponsored” magician is drained of his life and magic, that’s a small price to pay for continued security, right?

But rarely, a magician proves to be too stubborn, too tricky, and too powerful to tame. Scott Freeman is one of those free magicians. No one would risk trying to tame a magician like Scott.

Until he was injured in a battle with a Japanese spider-monster, a fight that wiped out most of his magical resources. Now Scott plans on laying low until he can recover from that closely fought battle. Laying low should be easy. He lives in Tokyo, Japan, far away from American covens and wizards. And he has money, lots of money, from his contracts.

But the Wolves of Wall Street have other ideas. They canceled Scott’s most lucrative contract and insisted on Scott coming back to Manhattan to renegotiate.

Of course, it’s a trap. But Scott is desperate, desperate enough take this risk. He also has two secret weapons; Kitty-Sue, his kitsune girlfriend, and Akiko, his ghost apprentice.