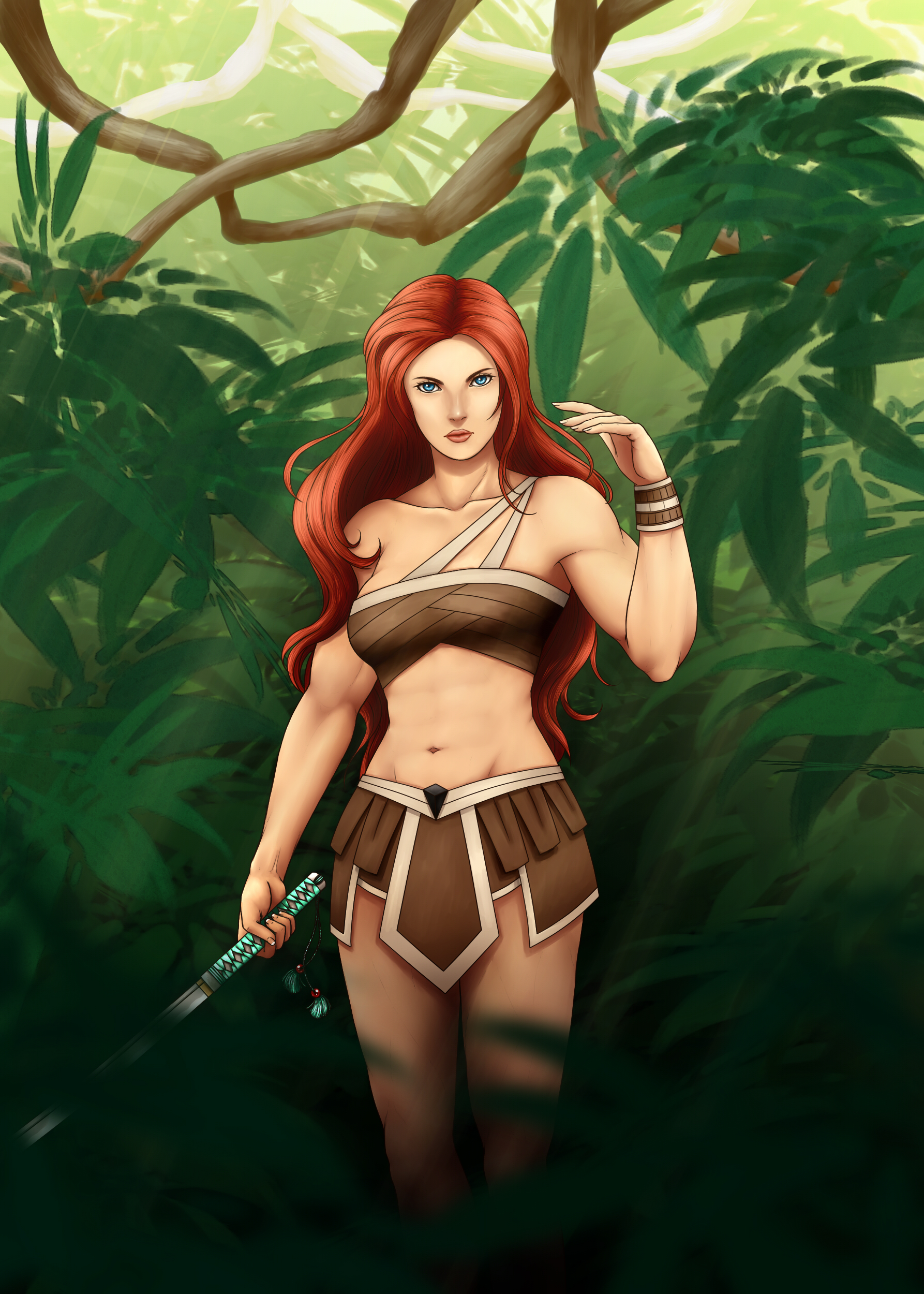 I have just sent the final draft of “The Haunted Onsen” to my editor. She will be working her editorial witchcraft on my manuscript, turning it from a jumble of words, paragraphs, and chapters that only make a modicum of sense, into a smoothly written tome.

Editorial witchcraft? Maybe I should treat witches better in my next book, don’t want to PO my editor.

The book clocked in at about 99,000 words. To be honest, at 50,000 words, I despaired of reaching 70,000 words. Then ended up cutting scenes to keep it around 100,000. I also tried some new techniques, such as writing with an eye to keeping the action flowing.

Because my completion of the book was delayed, i missed my slot with my editor. But she was kind enough to put me on her calendar for September. Right now, I’m expecting to get the edited copy back by the end of September. Publication will then be in October.

That’s good, because I have to work on a promotion schedule for this book. The first in the series, “Mages In Manhattan” didn’t sell many copies. I had no promotion, no countdown deals, and no plan.

But I learned a lot from that experience. The biggest lesson was that most readers don’t want to invest time in a series book until they know there will be more editions in the series. Once this was pointed out to me, it was clear from my own reading habits that the key to series success is to actually have a series. That’s why I’m holding off on publishing the first of a PNR series I wrote under my other pen name until the second (and possibly the third) books are completed.

I’m hoping publishing the second book in the series, and some promotional effort, will improve the sales.

Long range, I plan on writing the third book in the Tokyo Supernatural series starting in December, with an eye to publishing in January, 2018.